Brexit: Where it Stands? Could it Be Delayed? 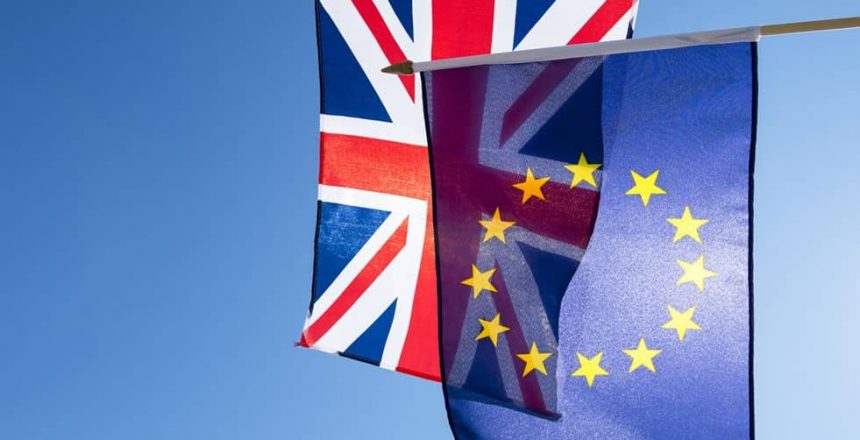 The UK is due to leave the EU on March 29th, 2019 regardless of whether there is a deal with the European Union or not, the country’s deadline for separation creeps ever closer, what will transpire on that day remains far from certain.

MPs voted on the 29th of January on a series of propositions aimed at breaking the parliamentary impasse over Brexit.

The House of Commons turned down Theresa May’s withdrawal agreement with the EU this month. Backbench MPs and opposition parties proposed 14 amendments to this motion, and Commons Speaker John Bercow on Tuesday afternoon decided on seven to be voted on, ranging from some aiming to avoid a no-deal Brexit to one intending to change key elements of the prime minister’s deal.

May stated that if a deal were not made by 13 February, the government will table an additional statement establishing out what the government planned to do next, which MPs would be able to amend, giving them another prospect to reject a no-deal Brexit.

Theresa May has revealed to the Commons that she plans to return to Brussels and seek to reopen the meticulously negotiated withdrawal agreement to find legally-binding adjustments to the Irish backstop.

So far, there certainly has been little sign of any willingness from Brussels to offer May the legal cover she has been seeking.

Could Brexit be delayed?

The EU could agree to prolong Article 50 if its leaders considered there was a possibility the UK could end up staying in. Nevertheless, it would merely be by only a few months.
The UK’s primary opposition party, Labour, wishes to force a general election and, just after winning it, return to Brussels to negotiate its version of Brexit. That would further require Brexit day to be pushed back from 29 March, something the European Union might agree to, to give a new UK government the chance to make its case.

Delaying Brexit will not eliminate the downside risks related to the process. With the time that it may buy, the government can pursue a new plan, but it will continue to be working towards a deadline to resolve the same broad political divisions over what Brexit is ought to look like.

Members of parliament are voting on adjustments to Theresa May’s Brexit plan just before she pursues a re-negotiation of it with the EU.

The prime minister has urged MPs to support an additional amendment that would propose “alternative arrangements” to the controversial Irish backstop plan.

The backstop is the insurance policy in Mrs. May’s plan to prevent checks on goods and individuals returning to the Northern Ireland border, which some MPs fear could leave the UK linked to the EU’s rules indefinitely.

Some of the very most likely options include: May’s vote safeguarding parliamentary approval, no-deal Brexit, a major renegotiation to a new Brexit deal, calls for a general election.

To learn more about Brexit and how we can help your business prepare for the difficulties ahead you can get in touch with us today.