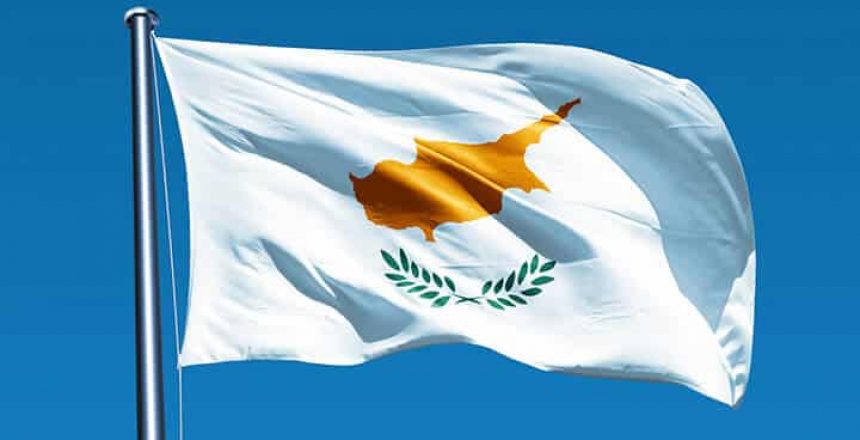 The Cypriot Government has adopted several changes to its golden visa scheme.

Following a report submitted by the European Council, Cyprus is the first EU country to take concrete steps to upgrading its program by tightening rules and procedures for granting citizenship.

The new measures were mainly a response to criticism contained in a European Commission report, released last month and which expresses concerns about the ‘investment migration’ policies of Cyprus, Malta, and Bulgaria.

The report advised that the schemes could pose risks of money laundering, corruption, and tax evasion.

Weaknesses were also found in the Cypriot and Maltese schemes, which did not sufficiently check the source of the wealth of applicants.

Currently, the Cypriot Government is on the defensive concerning its citizenship by investment program and decided to hire a specialist firm to carry out due diligence on all individuals applying for citizenship.

The New Changes implemented within the golden visas scheme are:

Additional measures were tabled; aimed at silencing the local critics, who complained that the scheme only benefited the big developers as well as law and auditing firms

A new modification that requests an amount of EUR75,000 from the scheme will be allocated for research and development. Furthermore, an equal amount will go to the land development organization to fund affordable housing schemes.

Are you looking for a partner that obsessed over these meticulous changes and details? Look no further – schedule a no-obligation phone call and let’s discuss your wealth management and offshore goals.