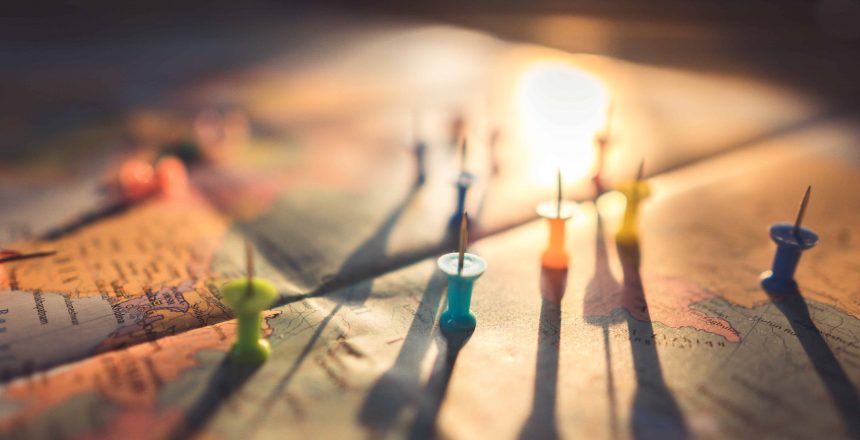 Throughout the years, many OECD countries, including the United States, have identified tax havens as a considerable problem, and have acted to limit the ability of their taxpayers to use tax havens to reduce their taxes. The United States has implemented tax regimes, including subpart F and the passive foreign investment company rules, and disclosure regimes, such as the recently-enacted FATCA rules, to help prevent U.S. taxpayers from taking advantage of tax haven jurisdictions.

But the intersection of a number of U.S. tax rules, it turns out, makes the United States an appealing place for foreigners to invest.

Other countries might seek to copy the U.S.’s minimum levy regarding global companies’ offshore income to reduce its corporate tax rate and in order to refine the taxation of internet-based businesses, according to an OECD official.

The GILTI of a U.S. shareholder of a controlled international corporation is generally the United States shareholder’s net income from all such corporations, less a 10-percentage deemed return on tangible property such as patents or copyright. If GILTI isn’t already taxed abroad at a rate of at least 13.125 percent, it encounters a 10.5 percent minimum tax in the U.S.

Internet-based companies’ absence of physical presence, combined with how they frequently derive substantial profits from user-generated value, has definitely created concerns for tax authorities around the globe.

Worldwide, legislators are currently split on regulating businesses such as Facebook Inc. The Organization for Economic Cooperation and Development is aiming to find a worldwide agreement on the concern by 2020. It will certainly provide an update on the matter in 2019. In the meantime, some policymakers are looking into interim taxes for these companies.

JRaphael Corporate Consulting is proud to offer you the latest news regarding taxation changes. Sign up today for more information.