EU aims at deal on digital tax by year end 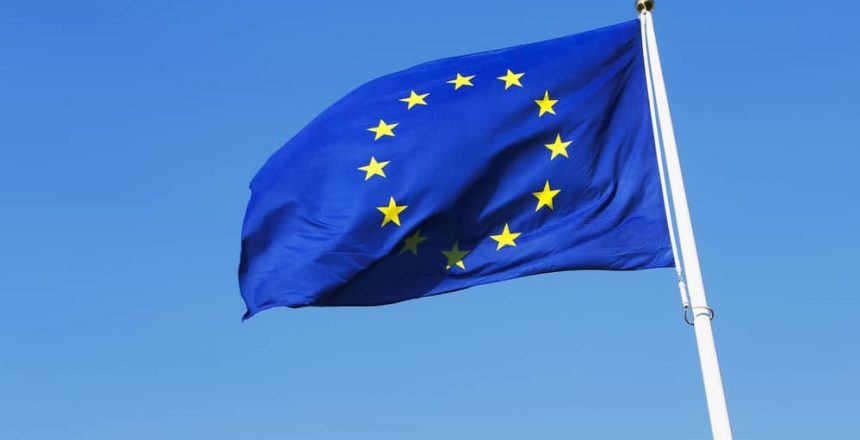 EU governments concur that tax rules ought to be changed to increase levies in digital services which are at the moment undertaxed.

They support the European Commission’s proposition concerning an EU-wide 3 percent tax rate on digital revenues of large businesses that would be introduced before a global overhaul of tax rules.

Smaller states with reduced tax rates such Luxembourg and Ireland, which host large American multinationals, want EU changes to come along with a global reform of digital taxation, which has already been under discussion for years to no avail.

Bigger states, such as France and Italy that declare that they have lost millions of euros within tax revenue due to digital giants’ shift of taxable profits to decreased tax regions with a fast solution.

Austria will consult ministers whether they agree on concentrating work on an EU temporary solution that should be decided upon by the end of the year.

Only the revenue from online advertising services, in which Google and Facebook excel, and from online shops, such as Amazon, will be prone to the new tax under the Austrian plan.

Some 200 companies would most likely fall within the scope of the new tax planned by the Commission, European officials said, approximating additional yearly revenues of about 5 billion euros (US$ 5.7 billion) at EU level.

JRaphael Corporate Consulting is always up to date with the latest developments in international business. Schedule a free consultation today to see how you can leverage our knowledge for your offshore goals.